A LEADER’S COMPETENCE VRS CHARACTER (The Case of Boris Johnson) 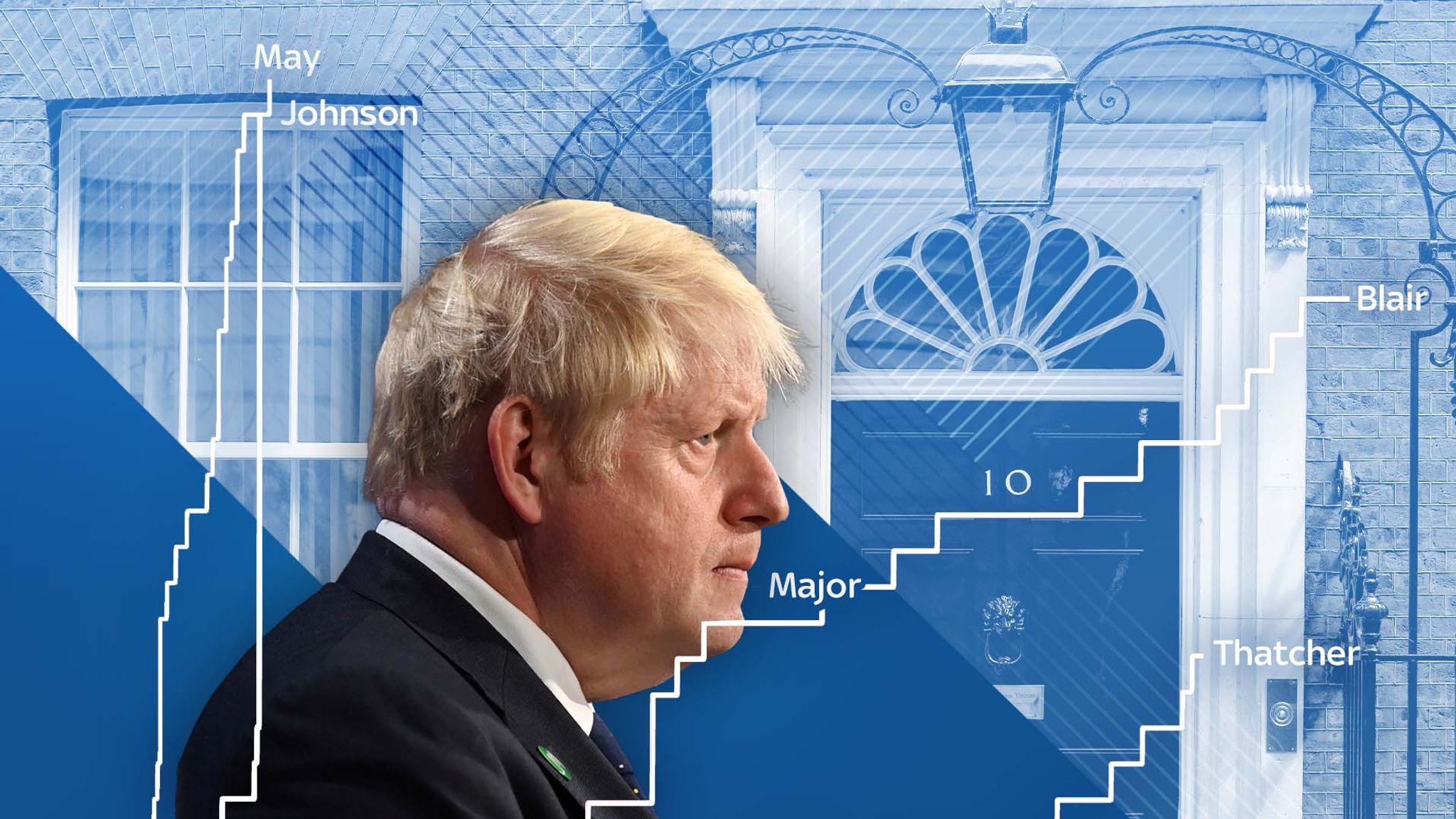 The issue of competence as against character is one of the fearest arguments in Leadership cycles. The argument usually is about which of the two qualities are the most critical trait for a leader? Does a leader’s competence comes first or vice versa?

This week, with the untimely resignation of the UK’s Prime Minister Boris Johnson, one cannot fathom but ask, what caused his untimely political demise? Was it a matter of incompetence, character, or both?

I would love to hear your thought on this matter.

Competence involves a leader’s qualifications, skills, and ability to get results.

On my account, Boris Johnson has demonstrated a string competency approach to leadership.

On the other hand,

character has to do with a leader’s integrity, attitude, honesty, discipline, and more.

In 2019, Boris secured a crushing victory over Labour, winning 364 of the 650 seats in the house of Commons. He successfully led this country to secure an excellent Brexit deal from the European Union after Theresa May resigned from her post as the then Prime Minister. During the Covid 19 pandemic, we can credit him for steering the country through such a crisis. The way and manner in which he handled the Ukraine Crisis and more depict his competence.

However, these successes above were not enough to keep him at No 10. I believe Boris’s untimely resignation can be attributed to his character in office and not his competence.

For instance, his integrity and attitude were questionable when it was discovered that while the country was on lockdown during the height of Covid 19, he was hosting a party at Downing Street. As a result, for the first time in UK politics, the Police were investigating the government.

What broke the camel’s back was when he promoted the Conservative lawmaker Chris Pincher after complaints of sexual misconduct against him. A spokesman for Johnson said he was aware of some allegations against the former whip Chris Pincher.

This further led to questions about the former Prime Minister’s attitude and integrity, leading to about 60 of his ministers resigning in 48 hours. This triggered his resignation and the possible destruction of his legacy.

In conclusion, a good leader needs both competence and character, but to be honest, a leader’s character is more important than his competence. Leadership always says that;

“Your competence will get you a job, but your character will determine how long you stay on the job. It is your attitude (character) that will always determine your altitude.”

My advice to future leaders is this: clearly, the ideal combination is high competence and high character but if you have to choose when it comes to a leader, we’d advise you to vote for character.