LESSONS FROM THE LIFE OF QUEEN ELIZABETH II 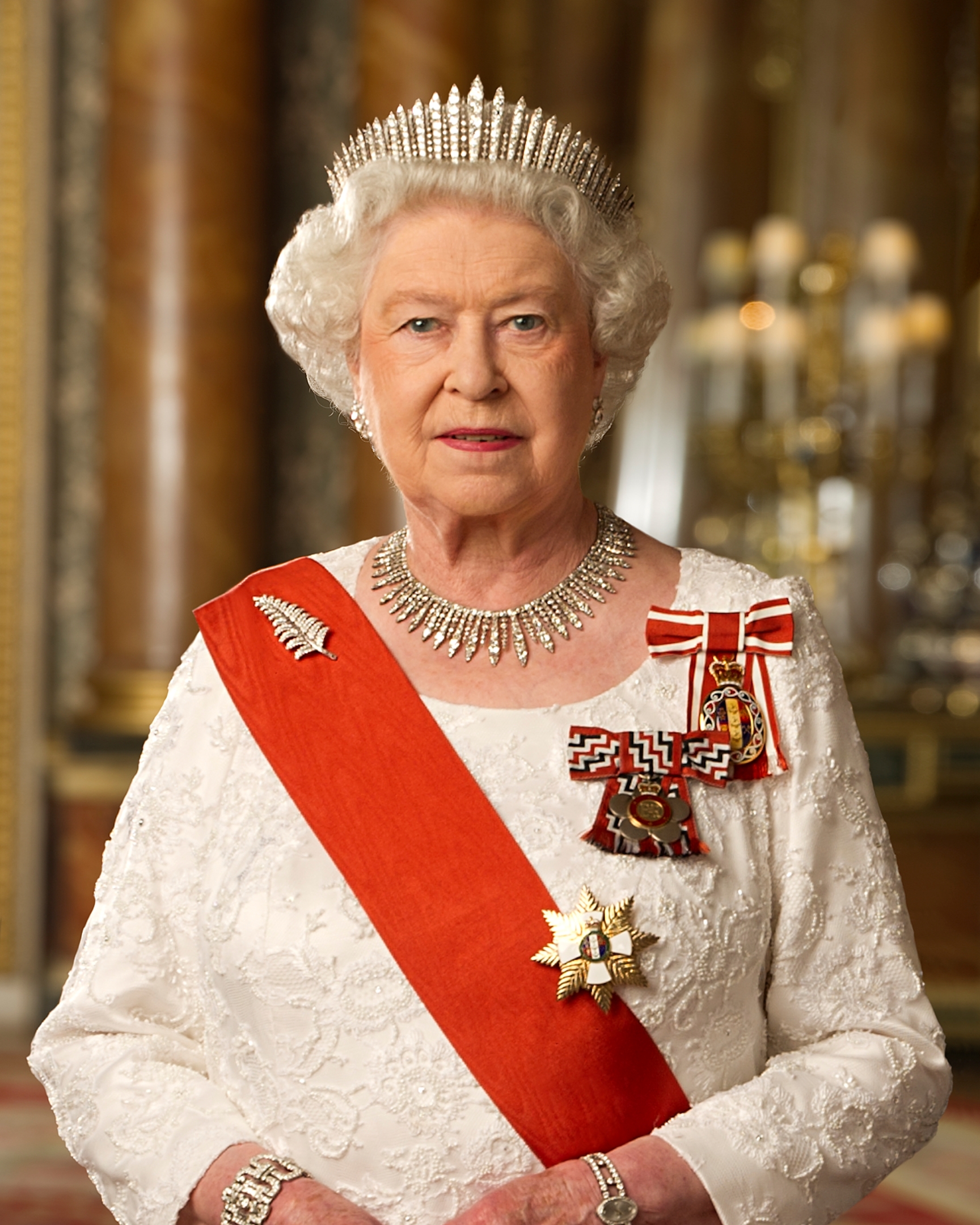 On Thursday, 8th September, the longest reigning monarch in Britain’s history passed away. She was in her night season, and death was always imminent in that season. Queen Elizabeth II reigned for 70 years and 214 days. She was a fantastic woman who left a great legacy for the British people and the world.

Permit me to use this piece to thank God for her life and pray for her family and nation. I also stand as watchmen to pray for the new King and Prime Minister.

Most importantly, we must take lessons from her well-lived life and emulate such values in this world and our time.

We all have to think of how we want to be remembered. And in your lifetime, live in a way that will positively affect those around you. Below are ten (10) key lessons, we can learn from the rich legacy she has left for the United Kingdom and beyond

1. Her faith: What I loved most about this remarkable woman was her faith in God and Christ. In her lifetime, she stood for God. She was the defender of the Christian faith that defined this nation. She recently said, “The teachings of Jesus have been the bedrock of my faith.”

In the 1950s, when the then Tele-Evangelist Billy Graham came to this nation, it was recorded that the queen would seek a private audience with Him to learn more about Christ and strengthen her faith.

2. Her prayer life: It is said that the queen prayed every night before bed and attended Church every Sunday. I believe that her prayer for this nation has kept this nation amid their disobedience to God.1 Thessalonians 5:17, Colossians 4:2, Ephesians 6:18

To me, she was a Prophetess. How she knew her days were ending and moved to Balmoral (her favourite place) days before her passing, I guess, will remain a mystery.

Secondly, how her prayers saved this country from being ruled by a foreigner who does not know the God she served, coupled with staying alive to give the seal of approval to Liz Trust as the new prime minister before dying a day after, will also remain a mystery.

But for us who are watchmen in prayer, we will understand that she was an overseer over this nation.

3. Grace: The grace of God was evident in her life. I believe she was a woman who had grace in view all her life according to Romans 12:1. It takes grace to become the longest-serving Monarch in British history.

Ernest Hemingway once described courage as “grace under pressure.”

To be head of state in 15 realms and head of the Commonwealth (54 nations) is pressure. Yet because of God’s grace, she did not fail in her duties.

5. Purpose: She defined her purpose early and set herself to fulfill it. A few years before becoming a queen, Elizabeth made a vow. She said:

Later, during her 25th year of reign, she mentioned:

6. Leadership and service: She was a definition of the true meaning of Servant Leadership. Her purpose alone made her a leader to the world. Like Christ, she sought to serve. Mark 10:45 (NLT)  “For even the Son of Man came not to be served but to serve others and to give his life as a ransom for many.”

7. Giving: The mystery in life is this; one has to find himself and lose it to the world. As I said last week, life is measured by how much you give. John 3:16

In her lifetime, she helped raise an estimated 2 Billion dollars and supported 600 charities.

8. Be Open to change: In 1961, Queen Elizabeth took to the floor to dance with Kwame Nkrumah, King of Ghana. Dancing with a Black man in 1961 was no minor deal. She also fought (albeit behind the scenes) against South African apartheid when Ronald Reagan and Margaret Thatcher did not come out against it.

“Change has become a constant,” she remarked in 2002. “The way we embrace it defines our future.”

9. Faithfulness in marriage: The queen could not have achieved so much without her husband, Prince Phillip. Elizabeth also kept the vows she made on her wedding day in 1947, remaining married to Philip Mountbatten for 73 years until his death in 2021.

In an age in which disloyalty and divorce are common, she never flagged or faltered in her devotion to her husband. On celebrating her Golden Jubilee, she called the prince “my strength and stay.” Theirs was a long marriage based on love and friendship that should inspire all wedded couples.

10. Prayer for the new King, Prime Minister, and the nation. The atmosphere is shifted with the death of the queen. She has left a legacy that needs to continue. Pray for wisdom for those in authority now to learn from the queen and emulate these lessons from her.