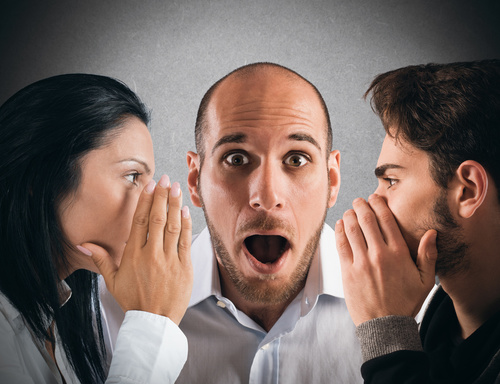 Many people wonder how I consistently do what I do such as writing books, holding seminars, impacting lives and more. Am I doing what I’m doing just because I am gifted and you are not?

The answer is a big no. In fact, let me tell you the truth, when I was in school, I wasn’t even one of the best in my class. I was considered average and even beyond average. I remember doing the lunching of my first book ‘Alive for A Purpose’, I had the privilege of inviting my primary school teacher whom I have kept in touch throughout the years.

After the launching, he walked to me and said something that I will never forget. He said of the many students he had thought, I was the last person he thought I will be doing the great things that I’m currently doing. A very good friend at one point also called me to say the same thing that my teacher said.

Now what is making the difference between the Old me and today? Somewhere in my life I discovered this secret; there are seeds of greatness in each and every one of us only that it remains our responsibility to find and grow them.

Now this is one of the greatest secrets revealed. The problem with many of us is that we do not find or pay attention to these seeds within by allowing external factors to determine and control our lives.

Recently I had the opportunity of meeting Dr Mike Murdock, one of the most sought-after speakers in the world, a man who has written over 200 books and considered by many. I observed that the majority of us were taking pictures with him, something I also did. However, unlike many I went beyond just taking pictures to buying many of his books to read and study.

Here in lies another secret to greatness; the seed of greatness within us is worth growing. Find people who have excelled in the field of your gift and talent and invest in their books, tapes, wisdom and more and like someone said, it is only a matter of time you will increase their number.